When the different ideas contradict each other, the group may disintegrate / dissolve.

Team fabric / cohesion gets strengthened, since ideas are alike and group members are on the same page.

They are likely to work by different standards;

They may thus make no substantial progress or no progress at all.

Group members work in one direction;

They are likely to have mutual understanding;

The process of work may be seamless / smooth;

Also, probably, one person’s absence does not delay the progress.

Position / 立场：To guarantee work efficiency, I prefer a group whose membersshare one idea.

【中心句：宜短宜笼统】When group members  hold divided opinions, the situation may be disadvantageous in either of the two following ways. One situation is that group members have divergent ideas, which may contradict each other. Not being on the same page, the members may spend plenty of time on persuading one another and make no substantial progress until they reach a consensus.【ideas之间的非并列衔接，让步衔接】Even though the members may not oppose each other, it is likely that they work by different standards. In other words, one may have lower standards, and another’s standards are higher. With this happening, a job may not continue when it is passed from one hand to another, since the recipient is highly likely to waste time on adapting to the preceding[precede] result. For example, when a team of automotive design consists of members whose deign philosophies are different, the design may stop on the sketch and may never be put through. Even if the design is finally unanimously agreed on, the manufacturing may not fare smoothly if workers do not work by a universal standard.

(笼统)总结全文 和 重申立场 可以合并：In (the) light of (all) the above, a group may accept different voices at the cost of its work efficiency and may be thus undesirable. Contrarily, a group with members who have the same ideas would work with higher efficiency. 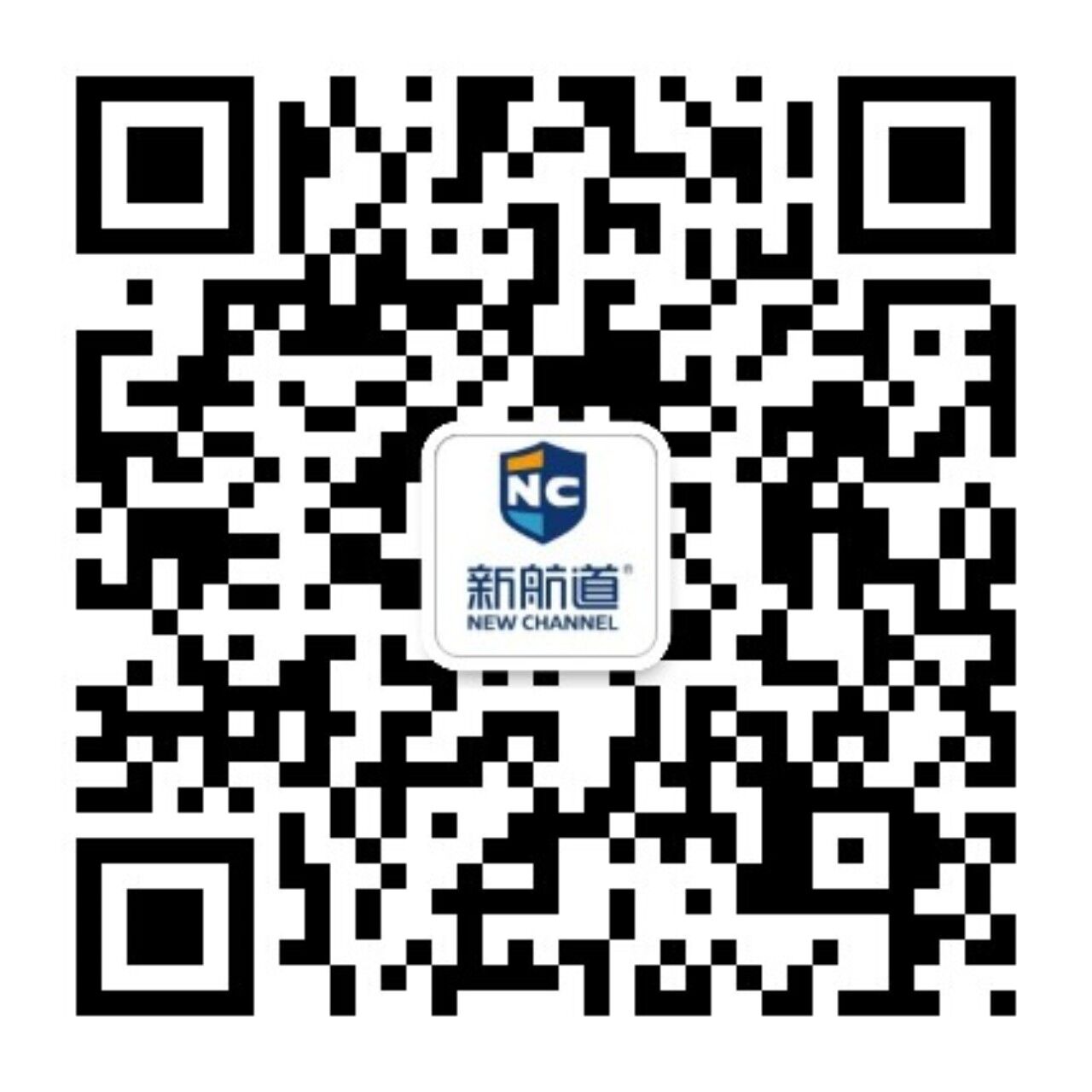